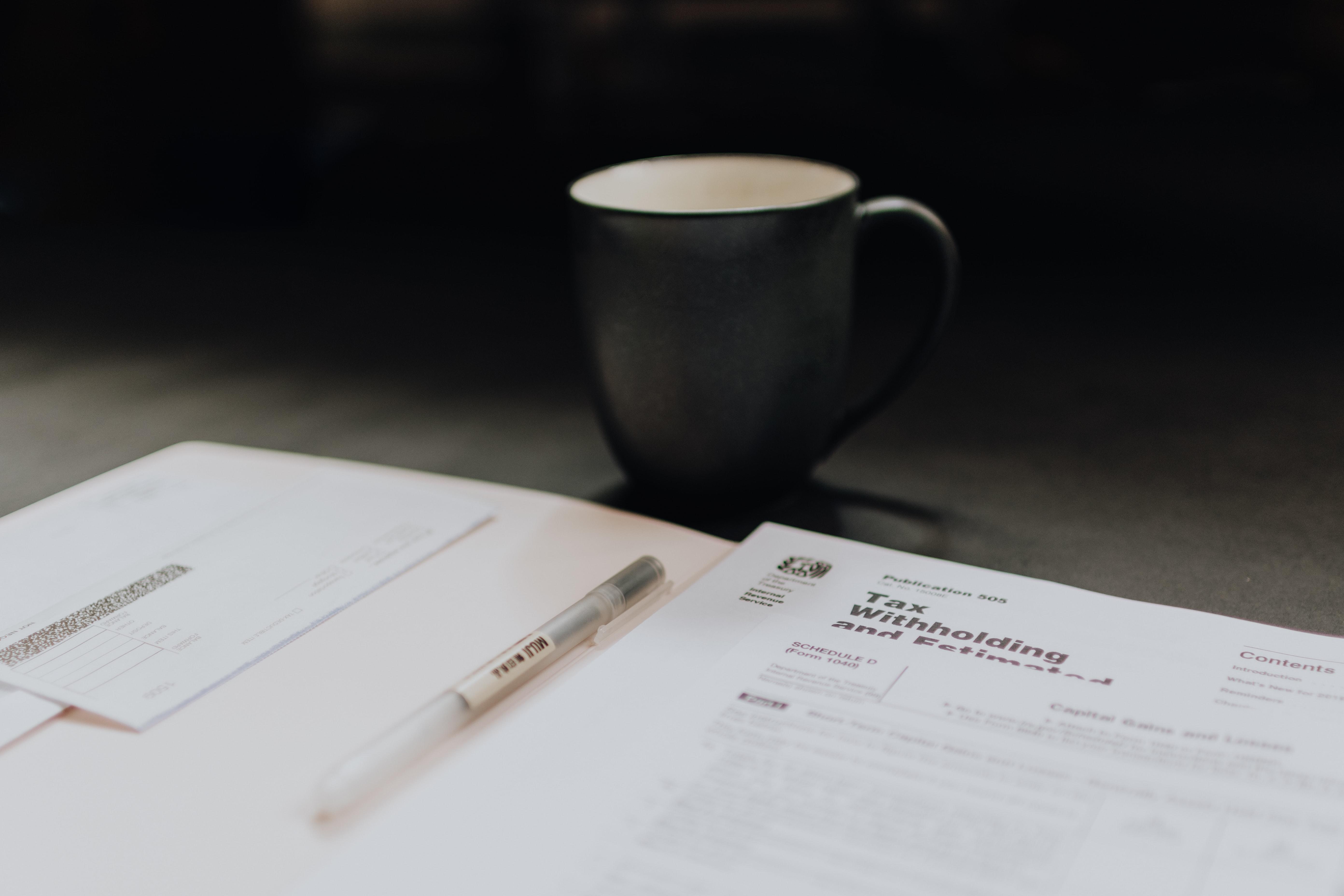 President-elect Joe Biden's tax policy was initially released in Spring 2020 and has been modified several times since that date. This article is a two-part series that summarizes the details of the updated Biden-Harris tax plan and analyzes the political feasibility of Biden getting such policies approved by Congress.

The first part of the series focuses on the key proposals in Biden’s tax policy. These proposals can be summarized as (1) raising taxes on high-income households, (2) imposing higher taxes on corporations, and (3) offering expanded tax breaks to low-income households, certain companies, and green energy initiatives.

The proposals outlined in Biden’s tax policies have been reviewed by several tax policy groups. According to the Tax Foundation’s general economic model, the Joe Biden income tax policy will reduce GDP by 1.62 percent over the long-term and raise $3.3 trillion in tax revenue over the next 10 years.

A Tax Policy Center model conducted in Spring 2020, before Biden added several new provisions, found that three-quarters of all Biden’s tax increases would be borne by the top one percent of highest-income households. The Tax Policy Center study also found that low and moderate-income households would see a decline in their after-tax incomes, not from individual taxes, but from the tax increases on the corporate side.

Many economists believe people pay corporate income taxes, not businesses. They argue taxes remitted by corporations are ultimately borne by owners in the form of lower returns on their investment, or workers in the form of lower wages. This is an important consideration when evaluating changes to corporate tax provisions, and the impact of such proposals, which we will discuss further in Part 2, addressing the political feasibility of Joe Biden’s tax policy.

Tara Fisher has been practicing international tax for over 20 years. Her professional background includes working for the U.S. Congress Joint Committee on Taxation, the national tax practice of PricewaterhouseCoopers, the University of Pittsburgh, and American University in Washington D.C. She is a licensed CPA and holds both an undergraduate and graduate degree in accounting from the University of Virginia.