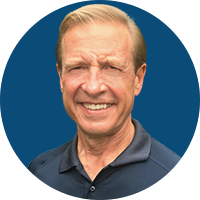 On September 27, 2017, President Trump revealed a tax plan that he and key Republican leaders in Congress have been working on.  The plan is entitled “United Framework For Fixing Our Broken Tax Code.” If enacted, the proposal would affect most tax paying Americans. However passage is uncertain, and modifications to the plan are certain to occur.  The following is a summary of the proposal’s key elements.

Observation: Taxpayers in the existing 10% bracket are expected to be better off under the new plan due to the larger standard deduction, larger child tax credit, and additional tax relief that is expected during the committee process.

Observation: If this provision becomes law it will be interesting to see how the strategy of taking a minimum salary from an S corporation in order to avoid FICA tax is affected.

Although just proposals these provisions need to be considered when talking to clients about various matters including estate planning, year-end tax planning and entity formation. The 3.8% Net Investment Income tax and .9% Additional Medicare Tax would still be in play.

John M. Stevko, CPA, has over 40 years of professional experience as a tax practitioner national seminar instructor, writer, and business owner. John began his career with what is now a “Big 4” public accounting firm before founding a local CPA firm in Beaverton, Oregon. At that same time, John began speaking for Gear Up Tax seminars and eventually becoming the managing partner of the business. John has lectured on tax law and healthcare reform throughout the country at national conferences and in-house for top 100 CPA firms and the large banking industry. He has also appeared on television and radio programs seeking his expertise on tax and healthcare legislation. 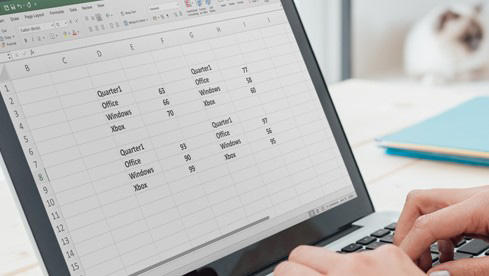 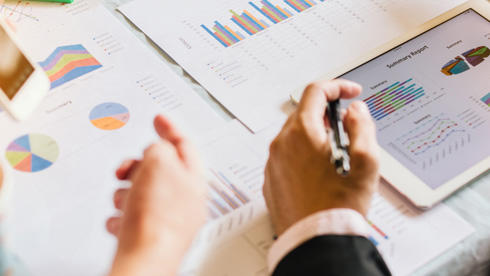 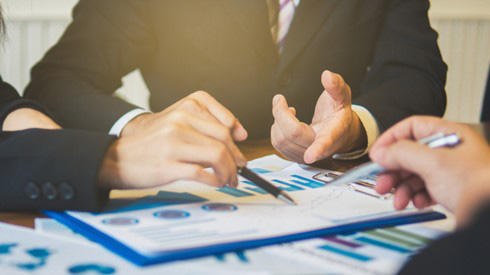