The Tax Cuts and Jobs Act made significant changes to the rules governing international taxation. Most provisions are focused on making U.S. companies more competitive abroad and bringing more investment to the United States, but the new legislation also attempts to crack down on base erosion and profit shifting through new anti-abuse rules. The major changes for U.S. multinational entities are summarized below.

The domestic corporation must qualify as a U.S. shareholder, and the foreign corporation cannot be a passive foreign investment company (PFIC).

Further, no foreign tax credit or deduction is allowed for any taxes paid or accrued with respect to any portion of a distribution treated as a dividend that qualifies for the DRD.

The new anti-abuse rules are consistent with the base erosion and profit shifting recommendations published by the Organization for Economic Cooperation and Development (the OECD BEPS project).  They are also consistent with the new Model Tax Treaty released by the U.S. Treasury Department in 2016, which requires that certain base erosion tests be met before an entity can qualify for treaty benefits. 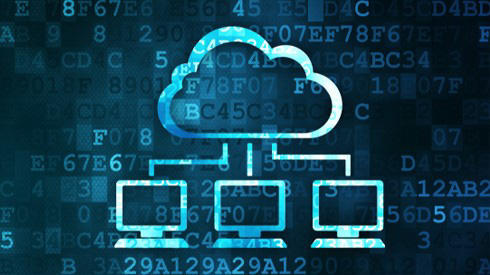 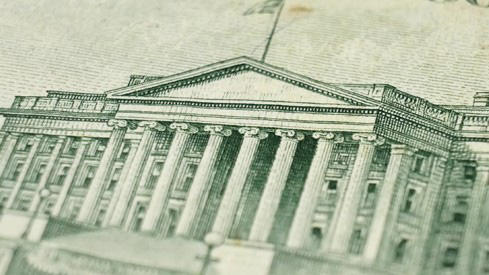