Tax Trends and Federal Receipts for 2018 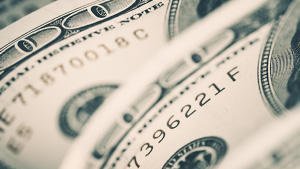 A recent report by the Joint Committee on Taxation (JCT) highlights some interesting tax trends over the last 75 years and makes important projections about federal tax receipts for 2018.[i]

Historical tables maintained by the Office of Management and Budget show that the individual income tax represented 40% of Federal receipts in 1950 and has remained between 40-50% of Federal revenue for the last 75 years. 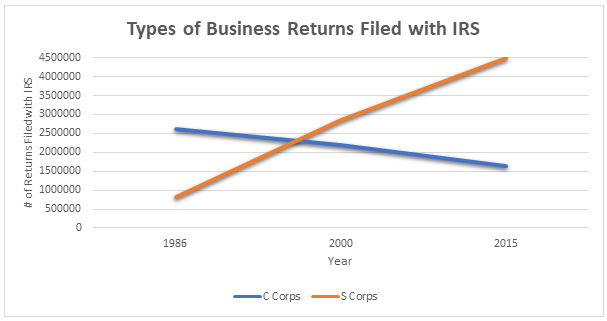 With the new section 199A business deduction provided to S corporations and sole proprietors under the Tax Cuts and Jobs Act, we can expect the number of flow-through entity returns to continue to increase over the coming years.

The sharp decline in corporate income tax revenue has been offset by a significant increase in employment taxes over the last several decades.  Between 1950 and 2010, employment taxes increased from just 10% to over 40% of Federal receipts.

Perhaps the most interesting statistic is the fact that Federal receipts as a percentage of GDP have remained between 16-18% over the last 75 years, regardless of changes in the economic environment and fluctuations in marginal tax rates.

On the deduction side, the JCT projects the largest number of tax returns claiming itemized deductions to come from households earning $100,000-$200,000. That category of filer is expected to claim $60,163,000 in state and local tax deductions, $80,597,000 in mortgage interest deductions, and $37,559,000 in charitable contributions. Based on projections, the total amount of itemized deductions taken by this category of filer ($100,000-$200,000 in earnings) will be larger than any other income category for 2018.

These statistics offer some insight into the distributional impact of the new tax reform legislation, while providing an in-depth perspective on past economic trends that got us to where we are today.

[i] The reported is titled “Overview of the Federal Tax System as in Effect for 2018” and can be found at www.jct.gov. 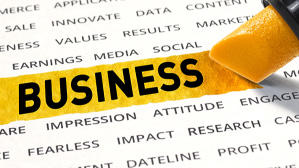