In September 2019, the IRS released tax gap estimates for the years 2011-2013. The recent IRS estimates show that there hasn’t been a significant change in compliance rates relative to past estimates calculated by the IRS.

The IRS estimates the tax gap from time to time to determine compliance across different types of taxpayers and identify the best allocation of resources for administering the tax code.

The IRS analyzes the tax gap across three main components—non-filing, underreporting and underpayment. These components and corresponding amounts are listed below:

The tax gap is also categorized by different types of federal taxes.

According to the IRS, the tax gap estimates translate to about 83.6% of taxes paid voluntarily and on time. The IRS estimate for 2008-2010 was 83.8%, which illustrates that compliance rates have largely remained unchanged over time.

A recent report by the Joint Committee on Taxation (JCT) helps put these numbers in perspective. The report, titled “Overview of the Federal Tax System as in Effect for 2018,” highlights some interesting tax trends over the last 75 years and makes important projections about federal tax receipts for 2018.

The decline associated with corporate income taxes can partly be explained by looking at the type of business tax returns filed with the IRS over the last several decades. In 1986, the last time a major overhaul of the tax code took place, the number of C corporation returns filed with the IRS was 2,602,301. By 2015, that number was just 1,632,229. 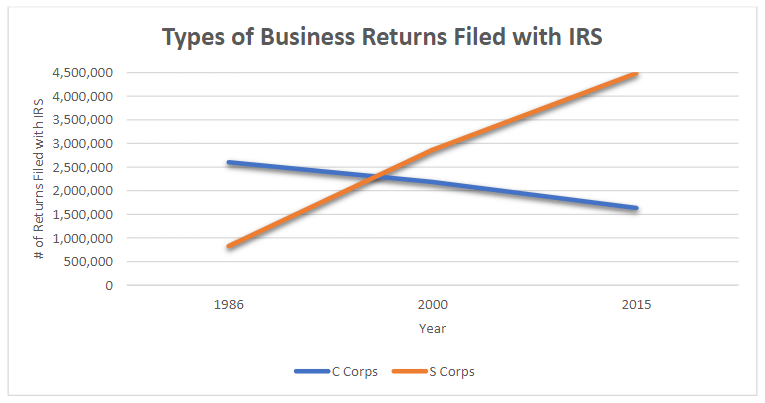 With the new business deduction provided to S corporations and sole proprietors under the Tax Cuts and Jobs Act, we can expect the number of flow-through entity returns to continue to increase over the coming years.

The decline in corporate income tax revenue has been offset by a significant increase in employment taxes over the last several decades. Between 1950 and 2010, employment taxes increased from just 10% to over 40% of Federal receipts.

The JCT report estimates that employment taxes will account for approximately 35% of Federal receipts in 2018, while estate and excise taxes together will account for less than 5% of Federal receipts in 2018. These percentages are consistent with $81 billion of the $441 billion gross tax gap coming from employment taxes, and $3 billion of the $441 billion coming from estate and excise taxes combined.

In summary, when the IRS and JCT reports are analyzed together, they provide consistent and detailed information regarding the federal tax system and taxpayer compliance with respect to such a system. This data can be incredibly useful to policymakers and tax administrators looking to improve upon our current system and approach. 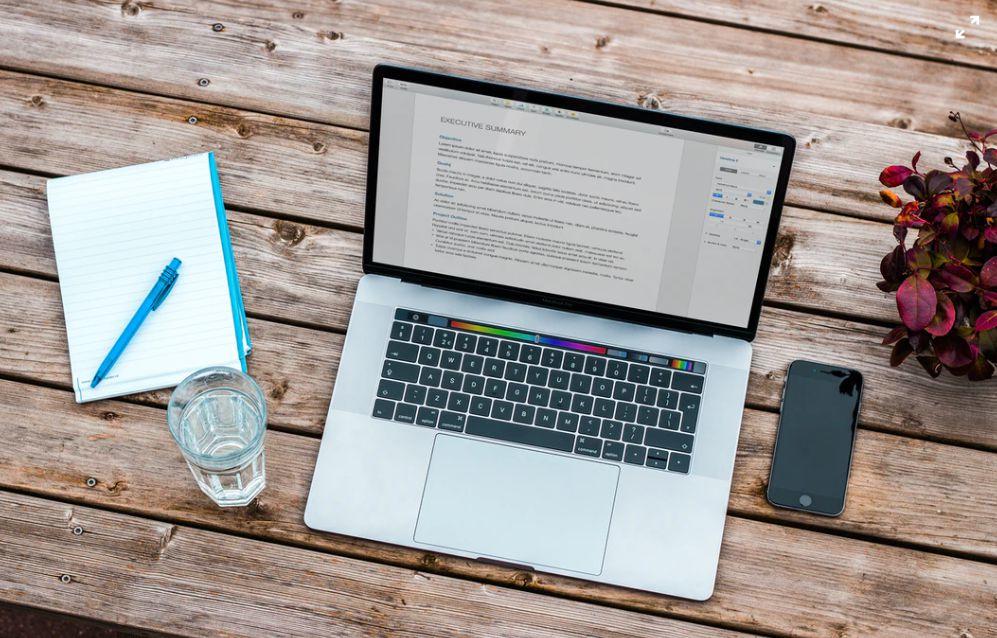 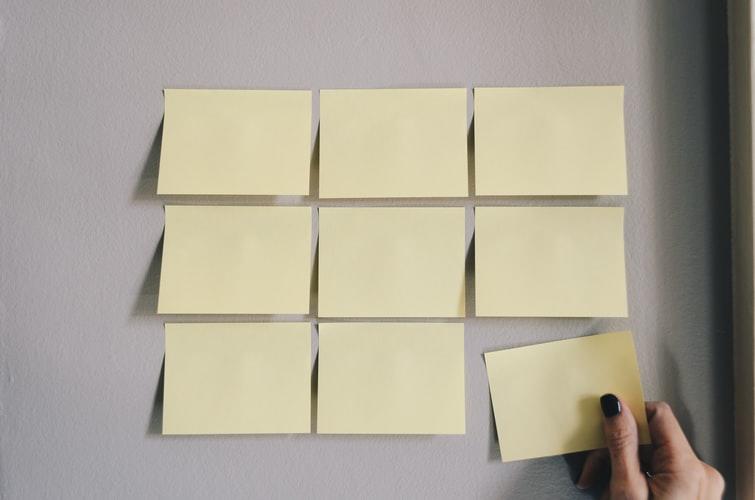 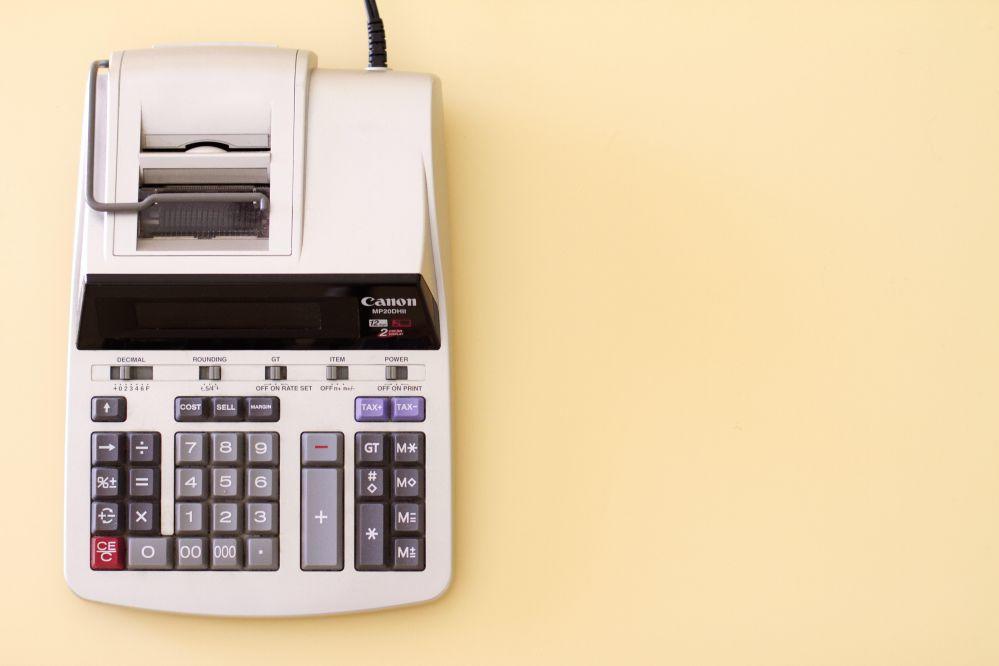