The Tax Cuts and Jobs Act added a new provision to the Internal Revenue Code called the “Base Erosion and Anti-abuse Tax” (BEAT). In April 2019, the Joint Committee on Taxation (JCT) published a report that offers insight into the number of corporations that will be impacted by the BEAT tax reform.

What is BEAT Tax?

In short, the BEAT Tax is an additional minimum tax imposed on certain corporations that make certain base erosion payments to foreign related parties. The BEAT tax reform is effective for taxable years beginning after December 31, 2017. It applies to taxpayers that meet the following criteria:

As noted in the report, a taxpayer that is a member of an aggregate group determines its status as an applicable taxpayer by reference to the gross receipts and base erosion percentage of the aggregate group.

Base erosion payments include any amounts paid or accrued by a taxpayer to a related foreign party for which a deduction from gross income is allowed. This includes interest payments, royalty payments, and payments for services.

How do I calculate the BEAT Tax?

The BEAT tax rate is calculated by taking 10 percent of modified taxable income. Note, however, that the rate is 5 percent for years beginning in 2018 to help phase-in the new regime.

Also, note that a foreign person is considered a “related person” if it owns at least 25 percent of the stock of the taxpayer (by vote or value) or satisfies other control tests.

Table 1 shows payments to related foreign parties by taxpayers with $500 million or more in gross receipts. Note that the number of corporations with a base erosion percentage at or above the 3-percent threshold is higher for foreign-owned domestic corporations than for U.S. multinationals(835 v. 411).

How will BEAT Tax reform impact my business?

The data provided in the JCT report illustrates that the BEAT tax will likely have a negative impact on foreign companies with U.S. operations. As noted in a prior article, foreign companies in the pharmaceutical and technology sectors are especially vulnerable. It’s not uncommon for companies in these industries to structure payments from the United States to a foreign parent for the rights to sell software or prescription drugs in the United States, thereby reducing the amount of profit taxable by the U.S. government.

In summary, any large company that wants to “defeat the BEAT” will have to review their deductible payments tied to related foreign affiliates, determine if certain exceptions apply, and, if not, evaluate whether restructuring is appropriate to minimize amounts added back taxable income for purposes of the BEAT provision tax reform. 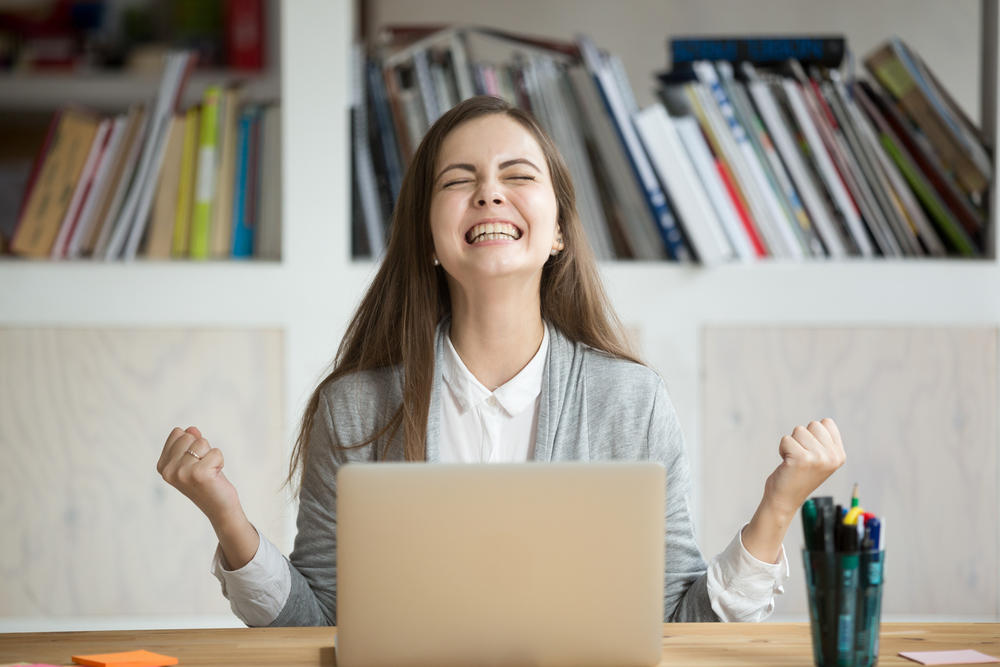