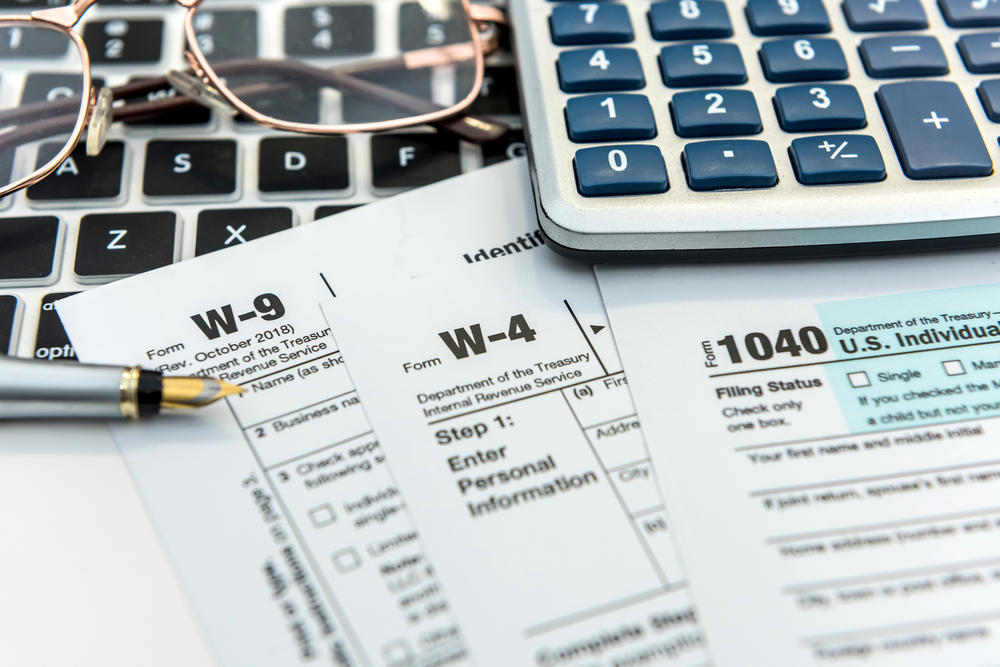 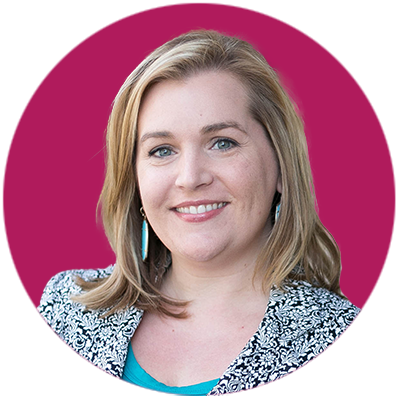 Every year, economic, social, and demographic trends and new legislation have significant tax implications. That’s why year-end is a great time to take a deep dive into these topics and how they might impact your clients’ tax returns.

To help you uncover the top issues and explore potential planning opportunities, here’s a look at some of the year's hottest trending tax topics.

Cryptocurrency reporting made last year’s list of hot topics, but it deserves a spot on our 2022 list as well.

The IRS continues to look for new avenues to pursue U.S. taxpayers who fail to report and pay taxes on cryptocurrency transactions, and the agency will soon have more resources at its disposal.

The IRA also approved roughly $80 billion in additional funding over the next 10 years—more than half of which will be allocated to enforcement activities, including hiring more enforcement agents, providing legal support and investing in investigative technology.

Many members of Congress have been pushing to raise the cap on itemized deductions of state and local taxes, commonly referred to as the SALT cap. The Tax Cuts and Jobs Act of 2017 limits SALT deductions to $10,000—a cap that disadvantages taxpayers in high-tax states.

To date, federal lawmakers have not been able to agree to legislation that would raise the SALT cap, but lawmakers in several states have created SALT cap workarounds. While the rules for these workarounds vary from state to state, they generally allow or require pass-through entities (PTEs) to pay state and local taxes at the entity level rather than passing them through to individual owners, who would have their SALT deductions capped at $10,000.

PTE owners then benefit by having their share of PTE income lowered by the amount of tax paid by the business.

Additional states could follow, so it’s a good idea for tax practitioners to keep an eye on evolving state laws.

The issue for businesses of whether workers are correctly classified as independent contractors or employees is not new, but the rules regarding classification and enforcement of those rules continue to evolve.

Late last year, the U.S. Department of Labor (DOL) issued its final rule, which made it easier to classify workers as independent contractors under federal wage law. The Biden administration withdrew the rule, but in March 2022, a federal judge in Texas ruled that the administration hadn’t followed proper procedures for doing so and reinstated the prior standard.

Currently, the DOL is expected to release a new final rule defining who is an independent contractor under the Fair Labor Standards Act. Of course, a new DOL rule would not redefine who qualifies as an independent contractor under the Internal Revenue Code. However, worker classification has become such a hot-button issue, especially as the gig economy continues to grow.

According to a recent White House fact sheet, the Biden administration expects over 40 million borrowers to be eligible for student debt relief.

While the federal government is waiving taxes on federal student loan debt forgiveness, not all states do. According to an analysis from the Tax Foundation, Arkansas, California, Indiana, Minnesota, Mississippi, North Carolina, and Wisconsin are expected to tax forgiven student loan debt.

That list could change in the coming weeks and months as states adopt legislative fixes. However, it’s a good idea to discuss the potential tax consequences with clients who stand to benefit from student loan forgiveness.

Solid client service relies on staying abreast of tax changes and how they might impact your clients. Explore all of Becker’s tax CPE courses to get the critical knowledge you need to ensure a productive 2023 filing season. 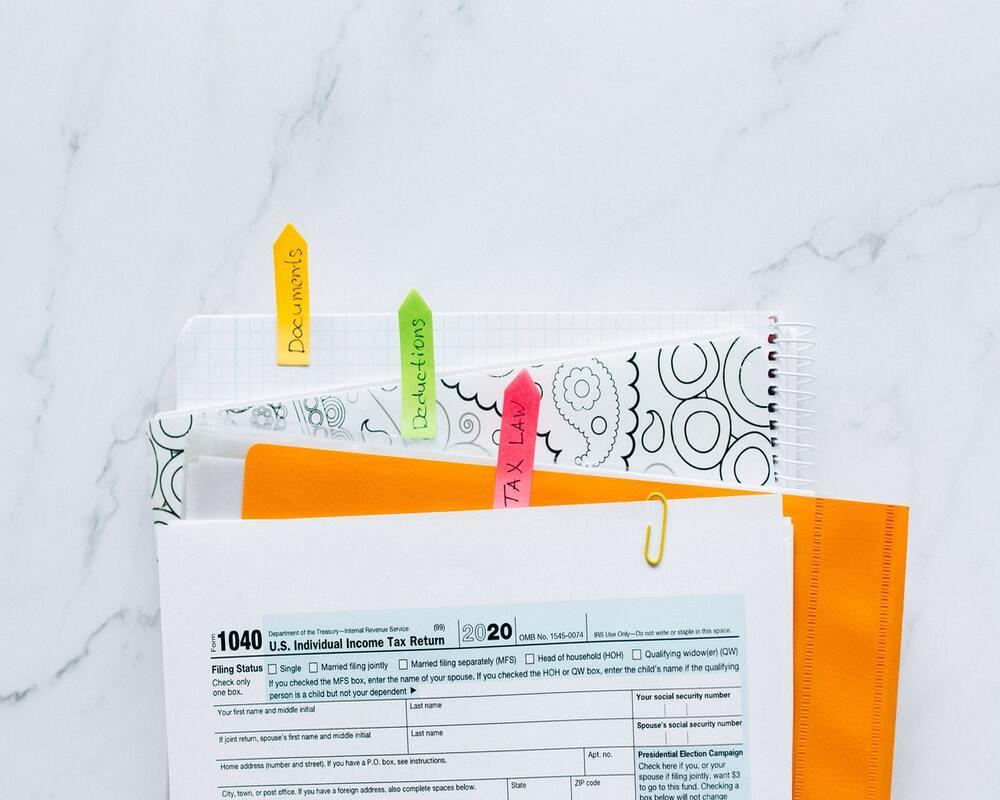 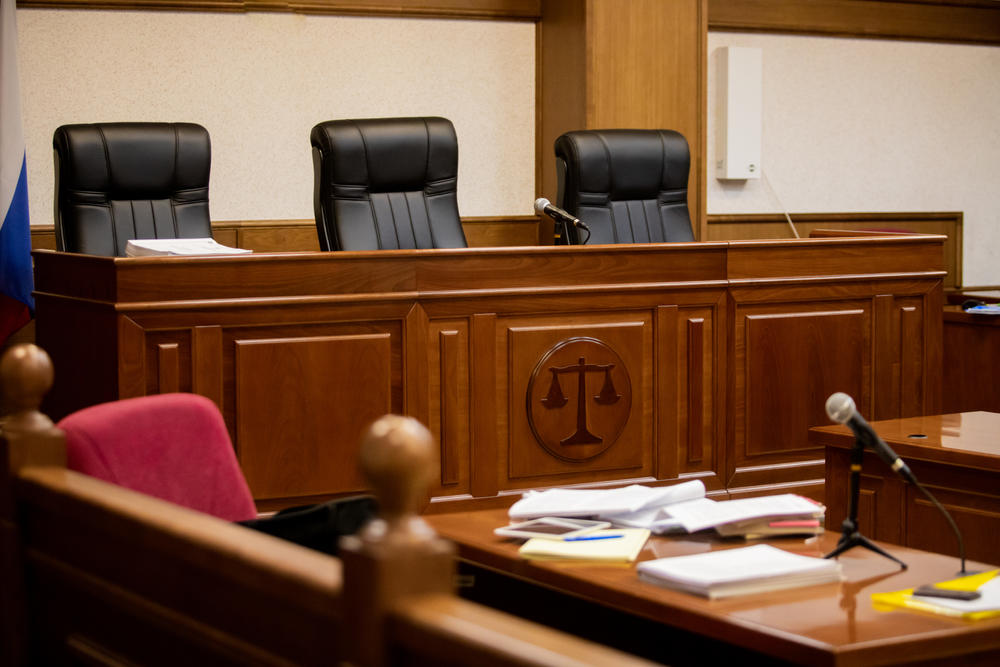