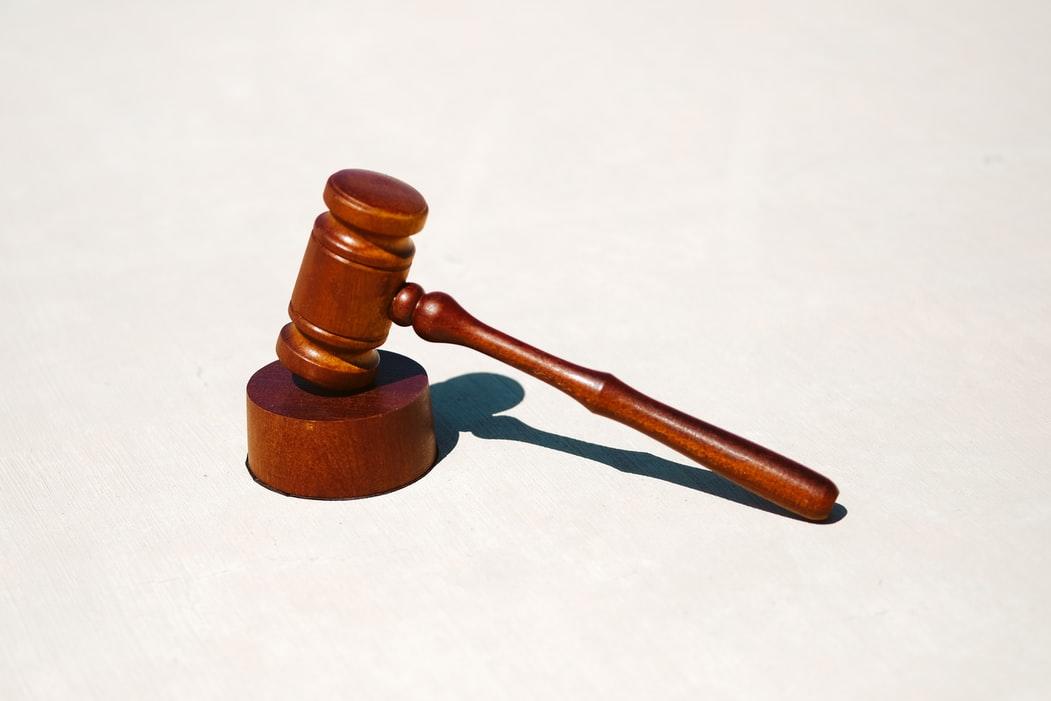 The 2020 regulations provide guidance under section 59A and address the BEAT waiver election, the application of the BEAT to partnership and the specific nonrecognition transaction exception.

Under section 59A, corporations with average annual gross receipts of $500 million over a three-year period and a “base erosion percentage” of at least 3% are subject to the BEAT rules. These provisions do not apply to individuals, S corporations, RICs or REITs. The “base erosion percentage” is equal to the aggregate amount of the taxpayer’s base erosion benefits (i.e., deductible payments made to foreign related parties) divided by the aggregate amount of specified deductions for the taxable year. This de minimis rule is set at 2% (instead of 3%) for certain banks and securities dealers.

The BEAT is generally calculated by taking 10 percent of modified taxable income, and if such amount exceeds the taxpayer’s regular tax liability, the taxpayer is subject to the additional tax. The BEAT rate increases to 12.5 percent for years beginning after 2025.

The highlights of the 2020 BEAT rules are outlined below.

The final rules clarify that, in order to make the BEAT waiver election, the taxpayer must determine that it is an “applicable taxpayer” under the BEAT rules but for the election.

For example, a CFC that doesn’t have effectively connected income cannot make a BEAT waiver election because the CFC cannot be an applicable taxpayer.

2. The ECI exception: Practitioners were initially concerned that payments to related parties that are effectively connected with a U.S. trade or business would be treated as base erosion payments, potentially causing double tax. The final regulations issued in December 2019 provide an exception for income taxed as effectively connected income, and the final rules issued in September 2020 expand the ECI exception to apply to certain partnerships.

3. Anti-abuse rules for basis step-up transaction: The BEAT regulations provide anti-abuse rules that permit the IRS to disregard a transaction, plan or arrangement that has the principal purpose of avoiding the BEAT.

Base erosion payments generally include amounts paid or accrued to a foreign related party in connection with the acquisition of depreciable or amortizable property. However, the December 2019 final rules provided an exception to the definition of a base erosion payment for certain amounts transferred to or exchanged with a foreign related party in a transaction, described in sections 332, 351, 355 and 368.

A targeted anti-abuse rule for transactions, plans or arrangements that have a principle purpose of increasing the adjusted basis of property that a taxpayer acquires in a specified nonrecognition transaction states that the nonrecognition exception will not apply under such circumstances.

A comment noted that the anti-abuse rules can create a “cliff effect” when a minimal amount of pre-transaction basis step-up disqualifies an entire transaction that would have otherwise qualified for the nonrecognition transaction exception.

The modifications made by the September 2020 regulations provide that the effect of the targeted anti-abuse rule is to turn off the application of the specified nonrecognition transaction exception only to the extent of the basis step-up amount.

The rule has also been revised to clarify that the transaction, plan or arrangement with a principal purpose of increasing the adjusted basis of property must also have a connection to the acquisition of the property by the taxpayer in a specified nonrecognition transaction.

Tara Fisher has been practicing international tax for over 20 years. Her professional background includes working for the U.S. Congress Joint Committee on Taxation, the national tax practice of PricewaterhouseCoopers, the University of Pittsburgh and American University in Washington D.C. She is a licensed CPA and holds both an undergraduate and graduate degree in accounting from the University of Virginia. 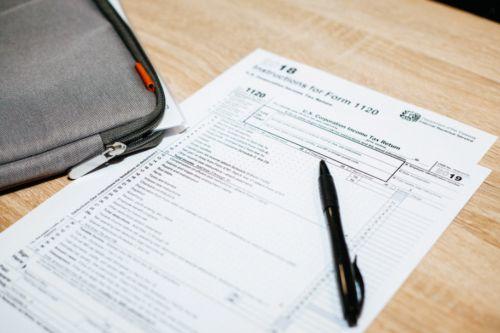 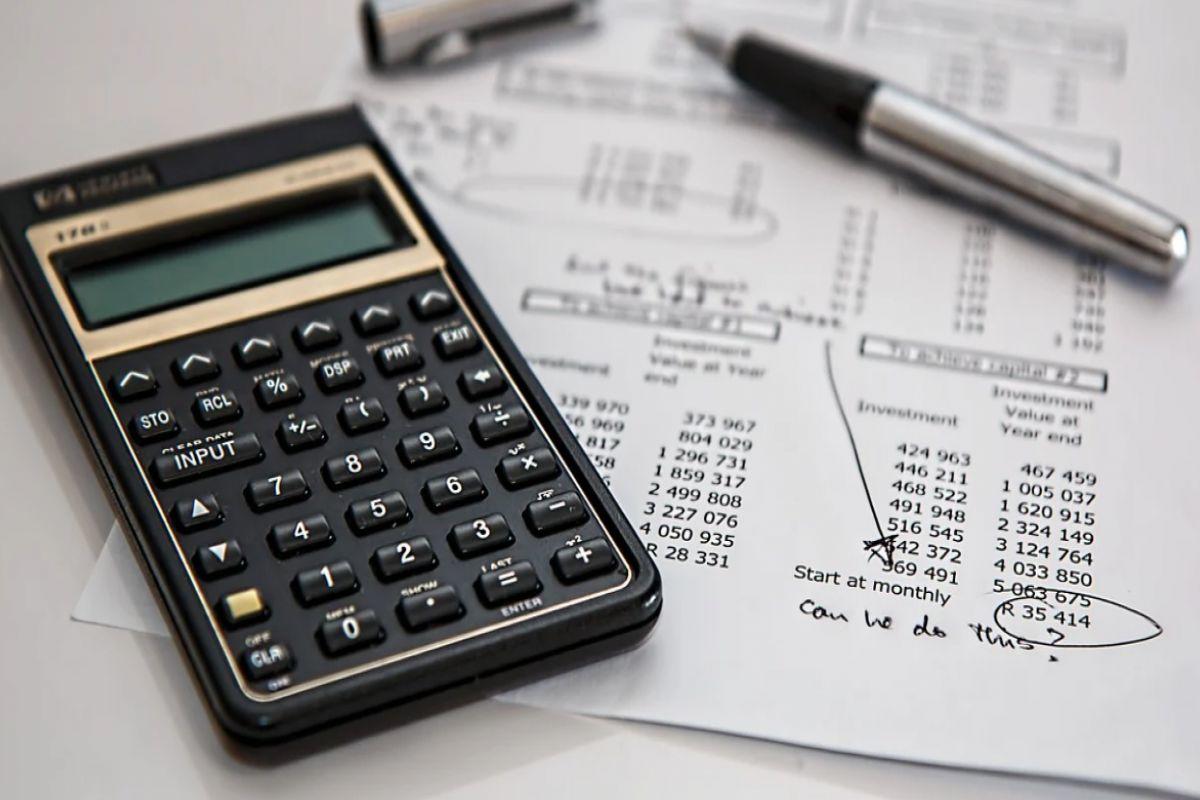 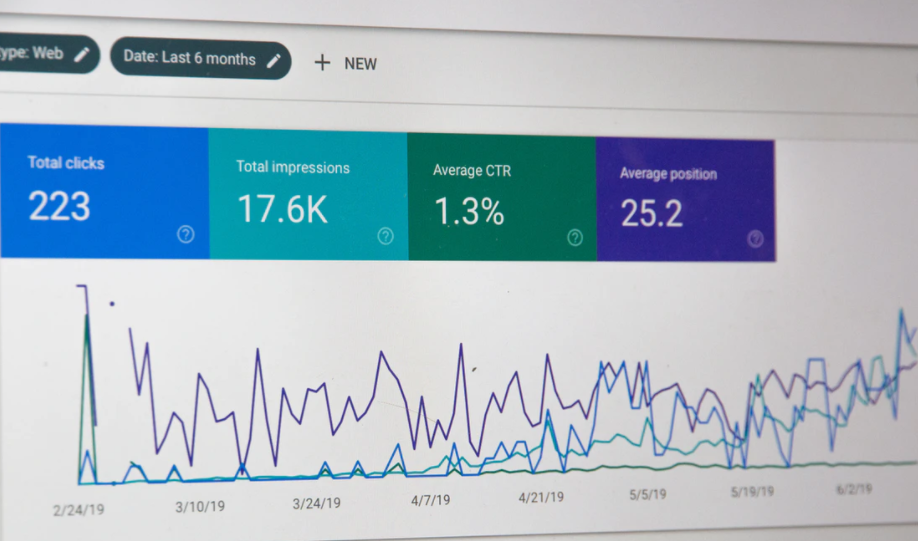