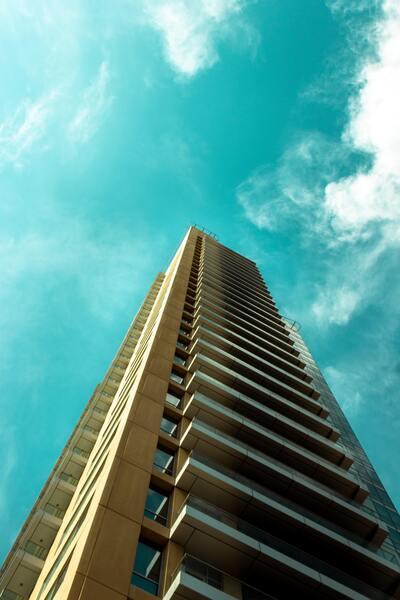 The general housing limitation is set at 30% of the maximum foreign earned income exclusion for the year (indexed for inflation). However, individuals living in high cost of living areas are provided a greater limitation. The adjustments are made on the basis of geographic differences in hosting costs relative to housing costs in the United States. These revised amounts are listed in Notice 2020-13.

The benefits under section 911 are only applicable for the period in which the taxpayer meets the foreign tax home requirement, while also meeting either the bona fide foreign resident test or the 330-day physical presence test.

Section 911 allows a qualified individual to exclude from gross income their foreign earned income and housing costs up to a specified amount.

The maximum amount of foreign earned income that is eligible for the exclusion is adjusted annually for inflation. The chart below shows the indexed amounts for the most recent five years.

The maximum foreign earned income amount is also prorated for the number of qualifying days in a taxable year. For example, if John Doe met the definition of a qualified individual for the 2017 tax year, but only has 325 qualifying days, his maximum foreign earned income exclusion would be the 2017 maximum/indexed amount of $102,100 (see chart above) multiplied by 325/365.

Tara Fisher has been practicing international tax for 20 years. Her professional background includes working for the US Congress Joint Committee on Taxation, the national tax practice of PWC, the University of Pittsburgh and American University in Washington, DC. She is a licensed CPA and holds undergraduate and graduate degrees in accounting from the University of Virginia.