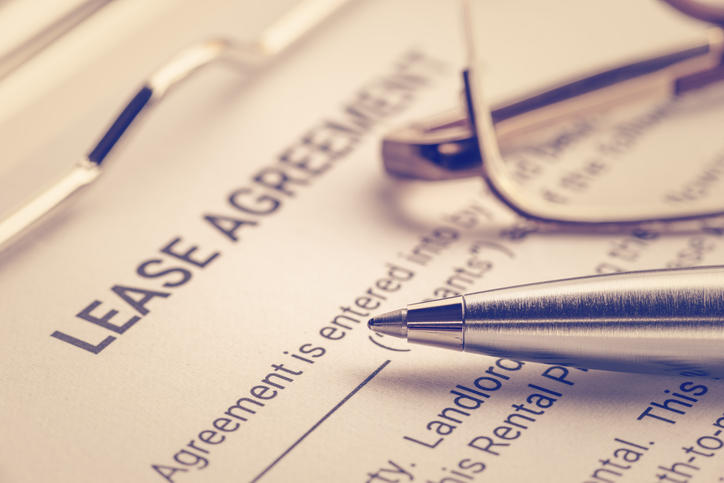 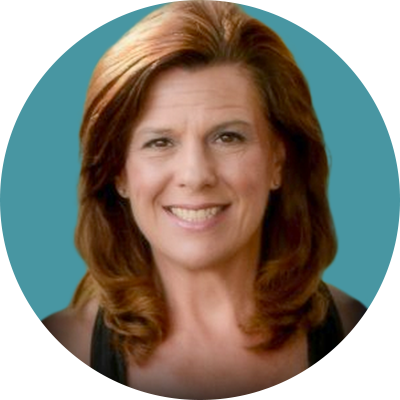 On November 30, 2022, the FASB released for comment a Proposed Accounting Standards Update related to Leases (Topic 842) that would provide two significant changes for lease arrangements between related party entities under common control (i.e., common control leases). This article highlights the two changes and shares who is most affected.

First, Topic 842 currently requires lease identification, classification and accounting for common control leases to be evaluated based on legally enforceable terms and conditions, which is the same basis as an arrangement between unrelated parties. However, as we’ve previously reported, determining what is legally enforceable between related parties under common control has proven to be challenging and may require legal consultation.

Second, Topic 842 generally requires that leasehold improvements owned and recognized by a lessee to be amortized over the shorter of the remaining lease term and the useful life of the improvements. Common control leases that apply a period shorter than the economic life of the improvements may not faithfully represent the economics of those arrangements, particularly for shorter lease terms. Using the lease term fails to recognize the transfer of value between common control entities when the related party lessee no longer controls the leased asset.

The proposal is to permit all lessees under common control leases who own the leasehold improvement to amortize the asset over the economic life, regardless of lease term. Impairment of the asset could apply. If the lessee eventually ceases to control the use of the underlying leased asset, a transfer between the common control entities through an adjustment to equity/ net assets would be recorded.

You can provide your opinions to the FASB through an online comment letter. Comments on this update are due by January 16, 20223.

Learn about other FASB updates 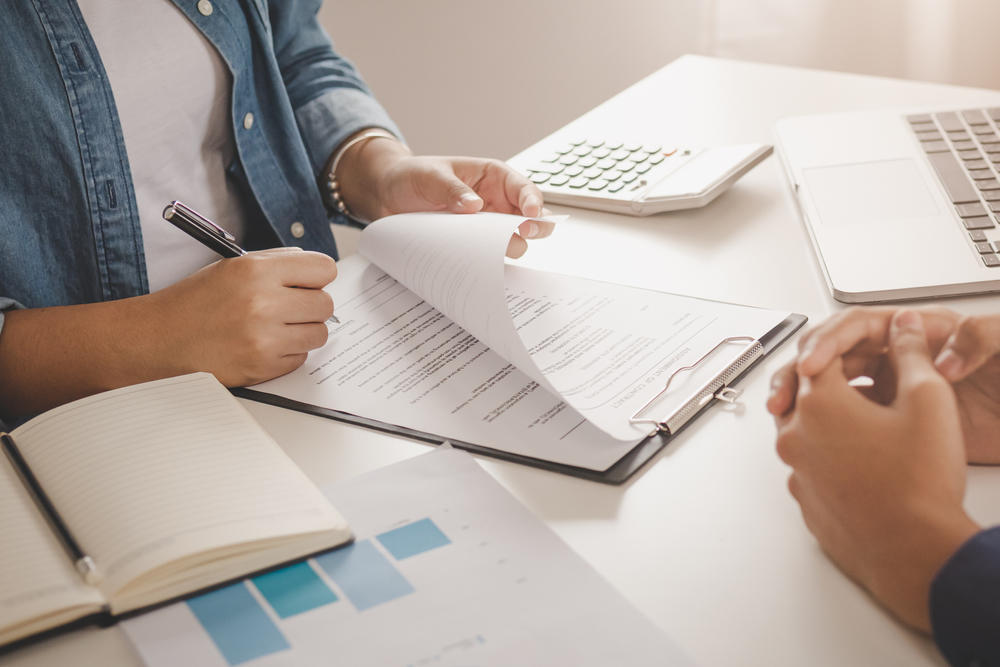 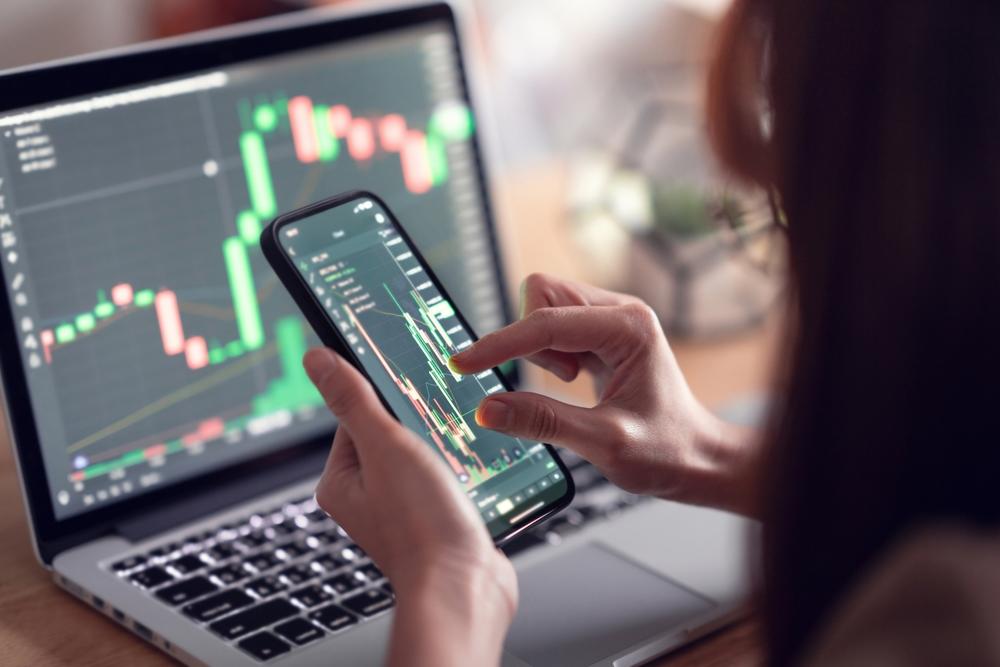 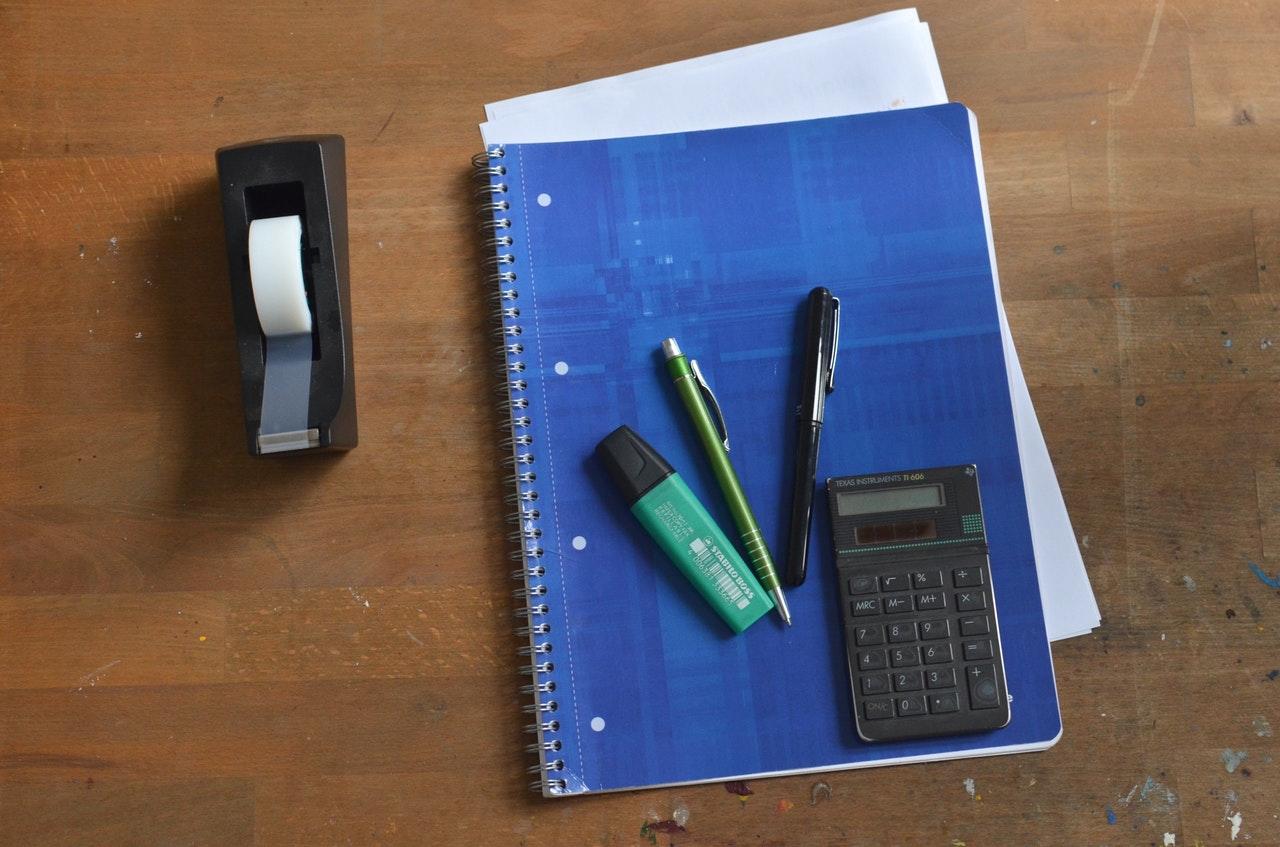