How to take a random sample in Excel 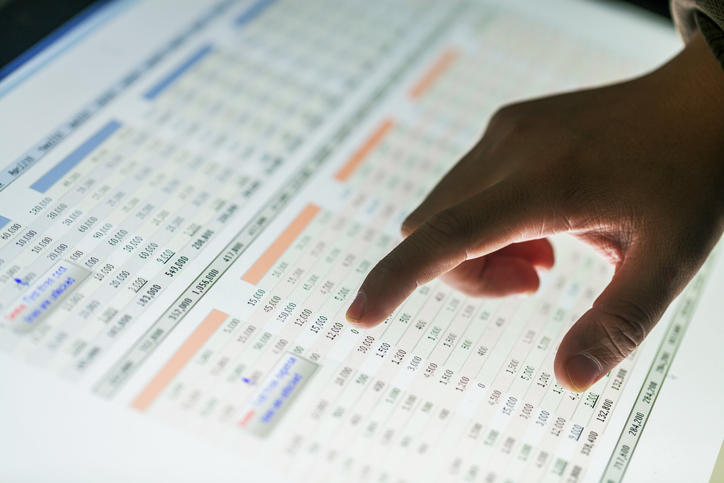 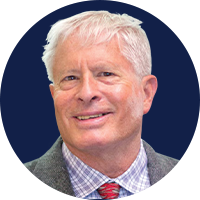 A random sample is a portion of a larger population that is chosen objectively. Random sampling serves many business purposes, including market or product research. In this article, we’ll share how to easily take a random sample with Microsoft Excel using a realistic business example.

Here are two approaches to choosing a random sample.

How to create a random sample without Office 365

To generate our random sample, proceed as follows (see Figure 1):

How to create a random sample with Office 365

The formula =SORTBY(G3:G480,RANDARRAY(COUNTA(G3:G480))) in cell J3 is a dynamic array formula, which can create results in multiple cells and automatically updates if the list of players in G3:G480 updates. This formula generates 477 random numbers via the =RAND() function. Then, these random numbers will be used to sort the player list.

This is a simple Microsoft Excel trick that could save you time and make your accounting job that much easier. To further sharpen your Excel skills, complete our Microsoft Excel Fundamentals + Data Analytics Certificate program. You’ll receive CPE credits for each course you complete and earn a certificate that reflects your knowledge in essential Excel skills for accountants. 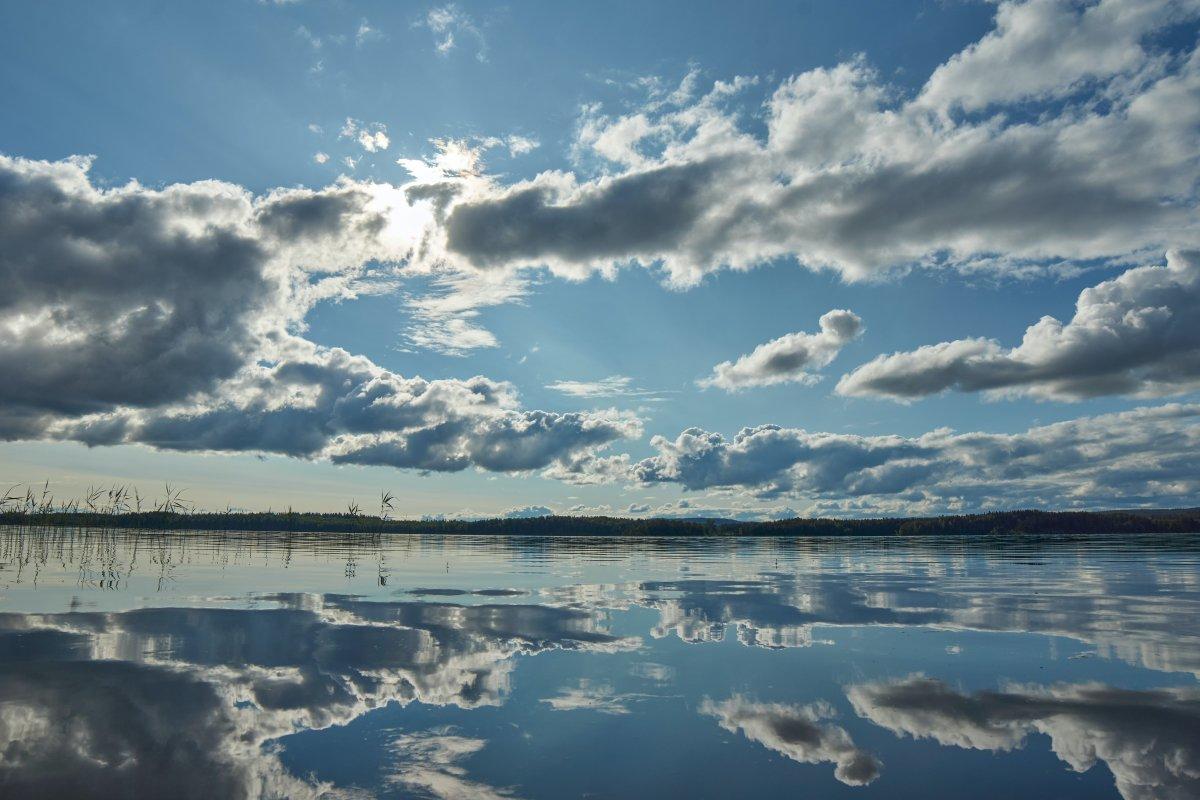