How to initiate a transfer to another city in your firm 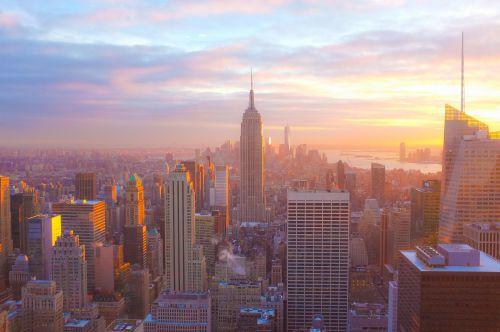 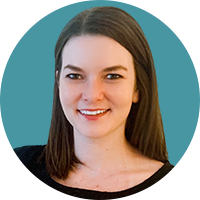 So, you scored your dream job at a Big Four accounting firm, but then realized that your dream job is in the wrong city. Disappointing, but it happens. It is possible to transfer a job within the same company, by moving to a different office in your firm. Transferring offices at a Big Four firm is one of those things that is unfortunately much harder than it should be. I went through the process myself years ago and it was not easy! If you’re wondering how to transfer to a new city, here is a general list of steps to get a job transfer approved.

How to transfer your job to another city

My process was not the easiest and I know many other people also had challenging experiences getting a transfer request approved. As I considered how to transfer offices within my Big Four firm, there are two important lessons that I learned:

I would love this series to be a dialogue, so if you have any additional advice to add or questions send me a message on Instagram.

This piece is Chapter 11 in “The Life of an Accountant Series” by Kristin Lofgren of @Lets_Get_Fiscal. Read her prologue here. 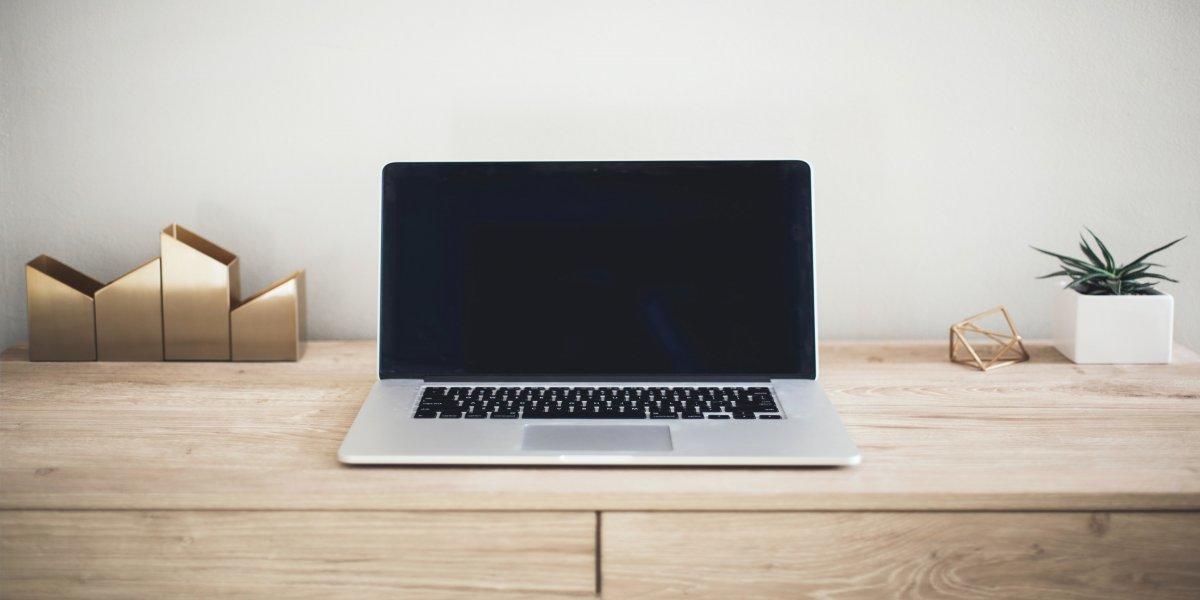 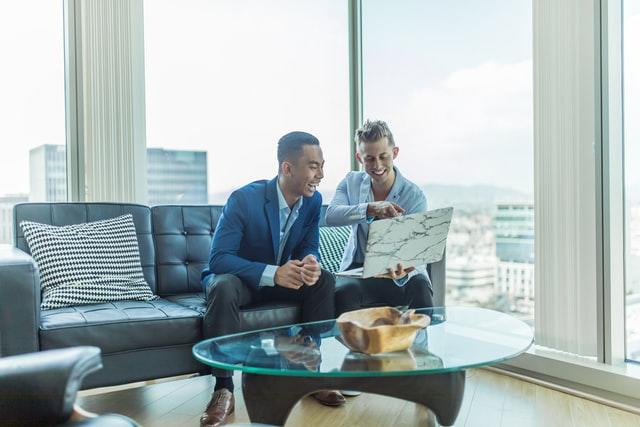 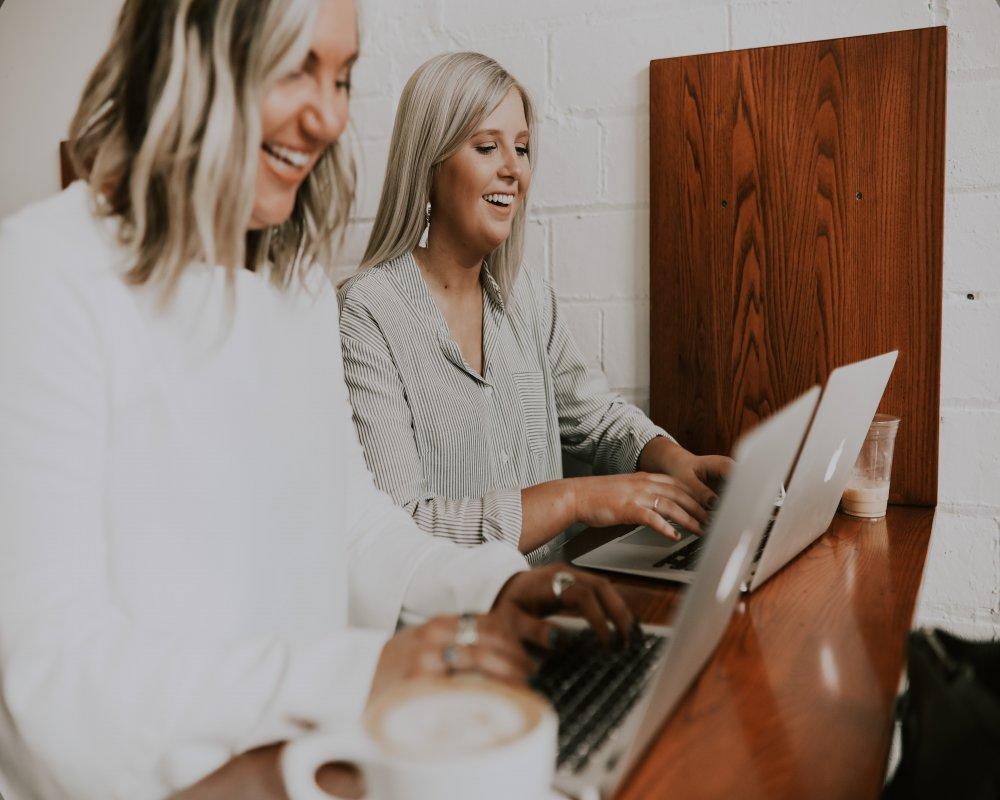