In January 2020, the following new concepts will be testable on the CPA Exam:

On April 1 every third year after 1998, certain dollar amounts under the Bankruptcy Code are adjusted for inflation based on the Consumer Price Index for All Urban Consumers published by the Department of Labor. This year was an adjustment year, and the adjustment was a 6.218 percent increase. Not every dollar threshold in the Code is adjusted. The most significant dollar amounts that were adjusted are:

Dollar amounts were adjusted under Regulation Crowdfunding, which provides a securities registration exemption for widespread internet solicitations of small amounts from numerous investors. Investors with income or net worth of less than $107,000 (formerly $100,000) may invest the greater of $2,200 (formerly $100,000) or 5 percent of the lesser of the investor’s annual income or net worth. Dollar figures relating to financial disclosures under the Regulation also were adjusted ($100,000 was changed to $107,000 and $500,000 was changed to $535,000).

The objective of ASU 2016-13 is to provide financial statement users with better information about expected credit losses on financial instruments and other commitments to extend credit.  ASU 2016-13 requires the use of the current expected credit loss model (CECL).  Under CECL, the measurement of credit losses is based on relevant information about past events, including historical experience, current conditions, and reasonable and supportable forecasts that affect collectability.

Two parties, three types of leases, and two basis of accounting produce twelve distinct but very logical accounting treatments depending on the perspective of the party (lessor or lessee) and the fund type in which the lease occurs.

GASB 89, Accounting for Interest Cost Incurred before the End of a Construction Period (F10 Module 4) 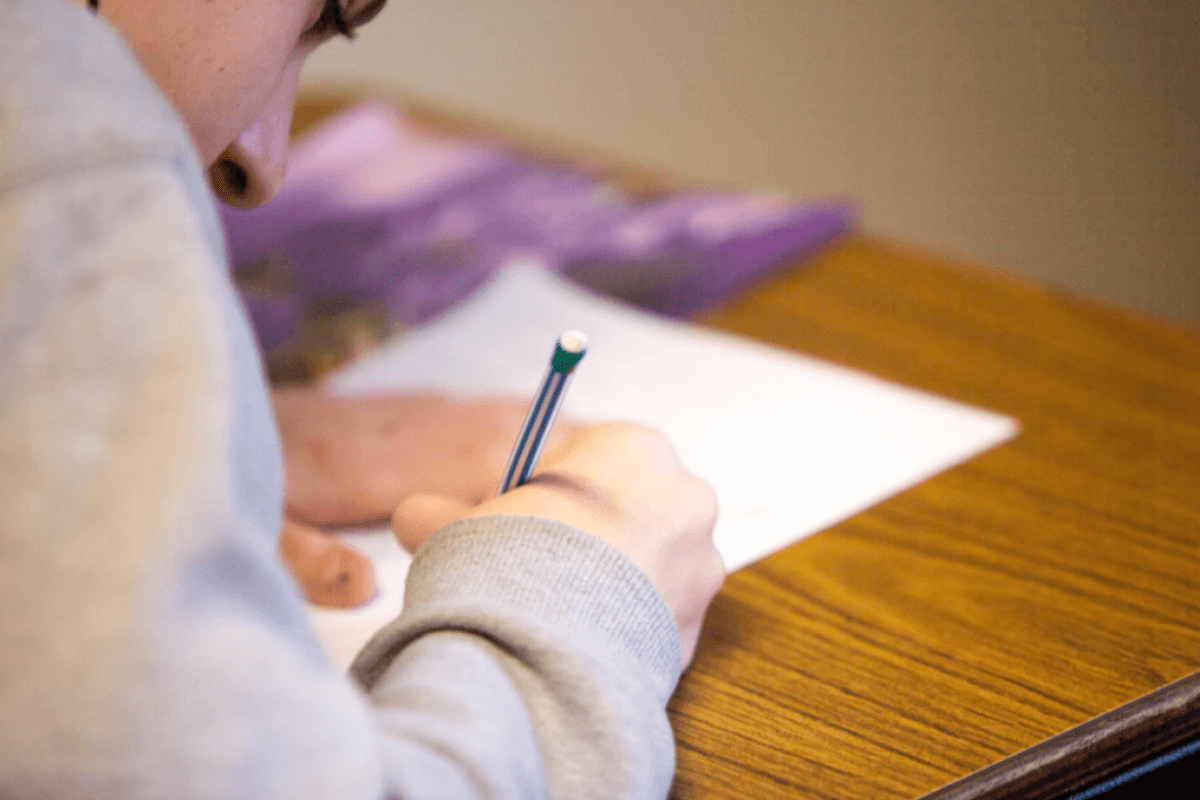 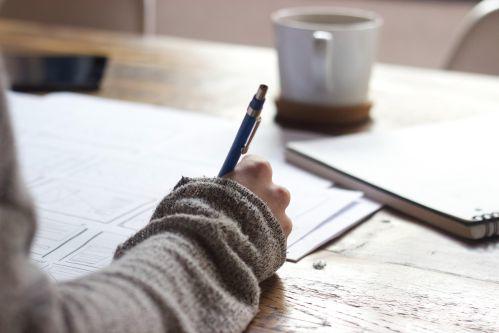