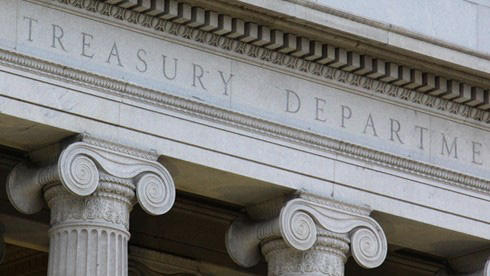 In mid-September, the Treasury Department and IRS released proposed regulations on the treatment of Global Intangible Low-Taxed Income (GILTI).  The GILTI rules were created by the Tax Cuts and Jobs Act (TCJA) and operate as a worldwide backstop to the territorial-style rules adopted by the tax reform legislation.  The proposed rules apply to all U.S. persons that own at least 10 percent of a controlled foreign corporation.

The GILTI rules are a byproduct of the new tax system that allows U.S. shareholders to take a 100-percent dividend received deduction for foreign-source dividends received from a controlled foreign corporation.  Policymakers recognized that the exemption for foreign-source dividends could leave the U.S. system more vulnerable to base erosion and profit shifting and enacted new anti-abuse rules to curb such behavior.

The GILTI provisions piggyback on the long-standing anti-abuse regime referred to as Subpart F. The Subpart F rules define a controlled foreign corporation (CFC) and determine if such entities are generating “bad” income abroad (i.e., income tied to base erosion or profit shifting).

The GILTI rules introduce a second layer of protection against base erosion and profit shifting.  After determining a CFC’s Subpart F income, U.S. shareholders have to determine if they are subject to tax on the CFC’s global intangible low-taxed income (GILTI). Foreign income tainted as Subpart F or GILTI is not eligible for the 100-percent dividends received deduction.

The GILTI provisions impose a minimum tax on certain low-taxed income, but allow such income to be reduced by a special deduction for corporate taxpayers. For 2018, the deduction amount is 50% of GILTI. The taxpayer is also allowed to take an 80% foreign tax credit. This means the GILTI tax should only apply to foreign income with an effective tax rate below 13.125%.

As illustrated in the example above, the taxpayer’s ability to take the special deduction and a partial foreign tax credit means only income subject to an effective tax rate less than 13.125% should result in a GILTI inclusion.  However, some taxpayers have argued that this is not always the case because the statute restricts the availability of certain credits.

The proposed regulations do not address the calculation of foreign tax credits. The Treasury Department has stated that such matters will be addressed in the future. Instead, the rules focus on the U.S. shareholder’s pro rata share for determining the GILTI inclusion amount, relevant aggregation rules, and the interaction of such rules with other Code sections.

The GILTI provisions are designed to discourage multinationals from avoiding U.S. taxes by holding intangible assets abroad in low-tax countries.  Foreign low-taxed income not exempted under these rules will not only be ineligible for the 100-percent dividends received deduction, but also subject to residual taxation by the United States.

As noted earlier, the residual taxes imposed by the GILTI provisions operate as a worldwide backstop to the new territorial-style system, thereby protecting the U.S. tax base from base erosion and profit shifting.  Given the significance of these provisions, it’s not surprising that the Treasury Department has indicated it needs more time before releasing further guidance around the application of the foreign tax credit and other intricacies tied to these rules. 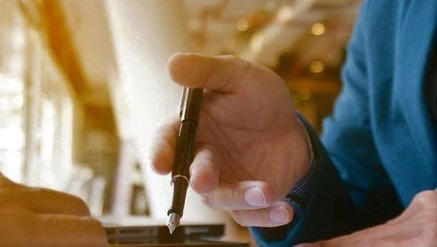