Form 8992, US Shareholder Calculation of Global Intangible Low-Taxed Income (GILTI), has been updated to reflect final regulations issued by the Treasury Department in June 2019.

The GILTI rules were created by the TCJA and operate as a worldwide backstop to the territorial-style rules adopted by the tax reform legislation.

The GILTI provisions piggyback on the long-standing anti-abuse regime referred to as Subpart F. After determining a CFC’s Subpart F income, US shareholders have to determine if they are subject to tax on the CFC’s global intangible low-taxed income (GILTI). Foreign income tainted as Subpart F or GILTI is not exempt from US taxation via the new territorial-style participation exemption.

The GILTI provisions impose a minimum tax on certain low-taxed income, but allow such income to be reduced by a special deduction. The deduction amount is 50% of GILTI. The taxpayer is also allowed to take an 80% foreign tax credit. This means the GILTI tax should only apply to foreign income with an effective tax rate below 13.125% ([50% x 21 percent corporate tax rate]/80 percent foreign tax credit).

In June 2019, the Treasury Department issued final regulations on the Global Intangible Low-Taxed Income (GILTI) rules under section 951A and section 250. The final regulations focus on the US shareholder’s pro-rata share for determining the GILTI inclusion amount, relevant aggregation rules, and the interaction of such rules with other code sections.

Per the IRS instructions for Form 8992, any US shareholder of a CFC that must take into account its pro rata share of the CFC’s earnings in determining a GILTI inclusion under section 951A must file Form 8992.

Form 965, Inclusion of Deferred Foreign Income Upon Transition to a Participation Exemption System, has been updated to clarify that, for the 2019 tax year, the form will only be used for section 965(a) inclusions that are derived solely from interests in pass-through entities that are U.S. shareholders of deferred foreign income corporations (DFIC). Schedules A-E, along with Schedule G, have been retired.

The section 965 provisions bridge the gap between the old and new rules for taxing foreign income.

Under the old rules, US corporate shareholders were taxed on their worldwide income, but income earned abroad by a foreign corporation could benefit from deferral of tax until the time such earnings were repatriated. As a result, US shareholders of foreign corporations would reinvest foreign earnings abroad to avoid residual taxation in the United States.

Under the new rules, US corporate shareholders of specified foreign corporations can avoid US taxation on foreign earnings through a participation exemption. Those rules are effective for the first tax year beginning after December 31, 2017.

According to a Joint Committee on Taxation estimate, US companies have around $3 trillion of untaxed foreign earnings stockpiled abroad under the old rules.

The transition tax rules deem all untaxed foreign earnings that accrued under the old rules to be repatriated to US shareholders in the last taxable year beginning before January 1, 2018.

In January 2019, the Treasury Department issued final regulations for the transition tax provisions created by the Tax Cuts and Jobs Act (TCJA). The final regulations focus on the general rules and definitions contained in section 965, guidance on the determination and treatment of deductions, treatment of disregarded transactions, foreign tax credit calculations, and important election processes.

A DFIC is, with respect to any US shareholder, any specified foreign corporation (SFC) that has accumulated post-1986 deferred foreign income as of November 2, 2017, or December 31, 2017, that is greater than zero.

An SFC is (i) any CFC and (ii) any foreign corporation with respect to which one or more domestic corporations is a US shareholder. However, if a passive foreign investment company (as defined in section 1297) with respect to the shareholder is not a CFC, then such corporation is not an SFC. See Regulations section 1.965-1(f) (45)(ii) for a special attribution rule for purposes of determining whether a foreign corporation is an SFC within the meaning of section 965(e)(1)(B). 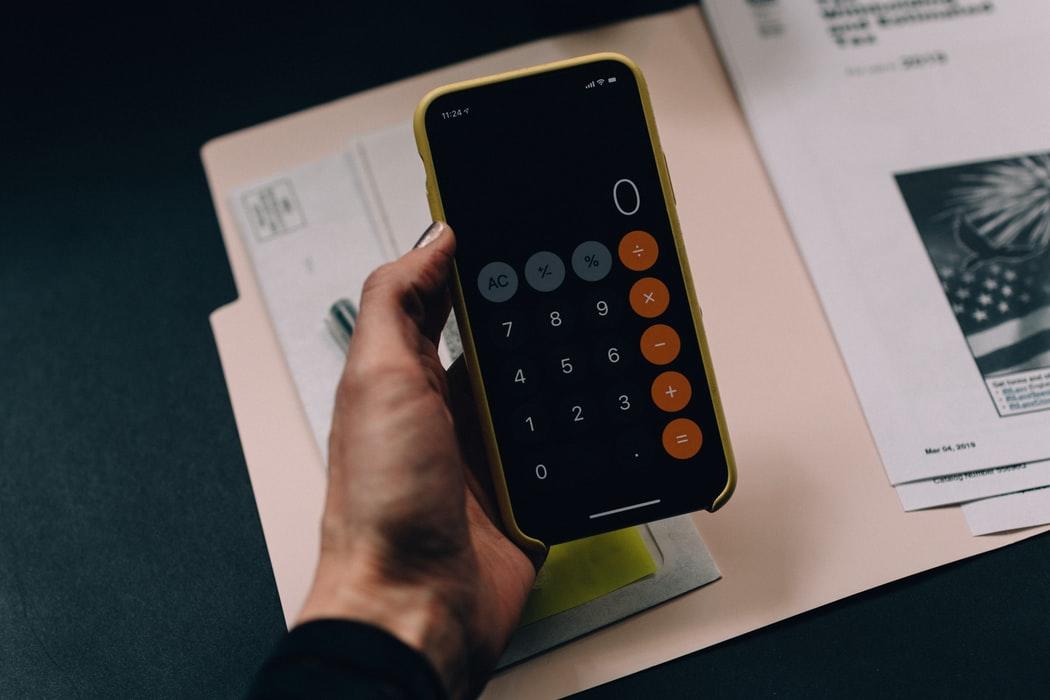