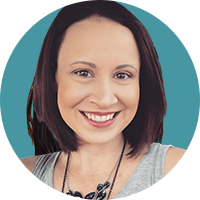 Keep an eye on a new proposal that came from the White House this month, because its future could really cut back on the powers of important auditing board.

Part of President Trump’s budget plan wants to roll the Public Company Accounting Oversight Board (PCAOB) into the Securities Exchange Commission (SEC) in 2022. Essentially, the board that was created in light of the Enron and WorldCom scandals to protect the interests of investors may get swallowed up by the SEC, no longer making it an independent watchdog group.

So what would that mean?

It would mean future auditing standards and regulation of the entire accounting profession could be impacted. Even though the PCAOB is currently overseen by the SEC, it does act on its own to carry out unbiased oversight. Acting on its own, it can write audit standards and bring action against firms who violate those standards. Without it, critics fear less oversight on audit firms that potentially lead to conflicts of interest.

Another reason for concern, according to Becker’s Susie Duong, senior specialist, curriculum development, is how well the SEC would be able to effectively oversee the additional PCAOB responsibilities it would absorb.

“The SEC already has many responsibilities, including the investigation of federal securities law violations,” Susie says. “So SEC’s main focus isn’t on audit oversight of public firms, which is why the PCAOB was created in the first place. Without such focus, the efficiency and effectiveness of SEC in performing the PCAOB function after the merger may not be guaranteed.”

Of course, passage of this proposal weighs heavily on what happens November’s elections. Right now the House is democrat-controlled, which raises doubt on the bi-partisan support that would be needed from the republican-led Senate. However, that could all change if Republicans win control of the House and if Trump is reelected in November. 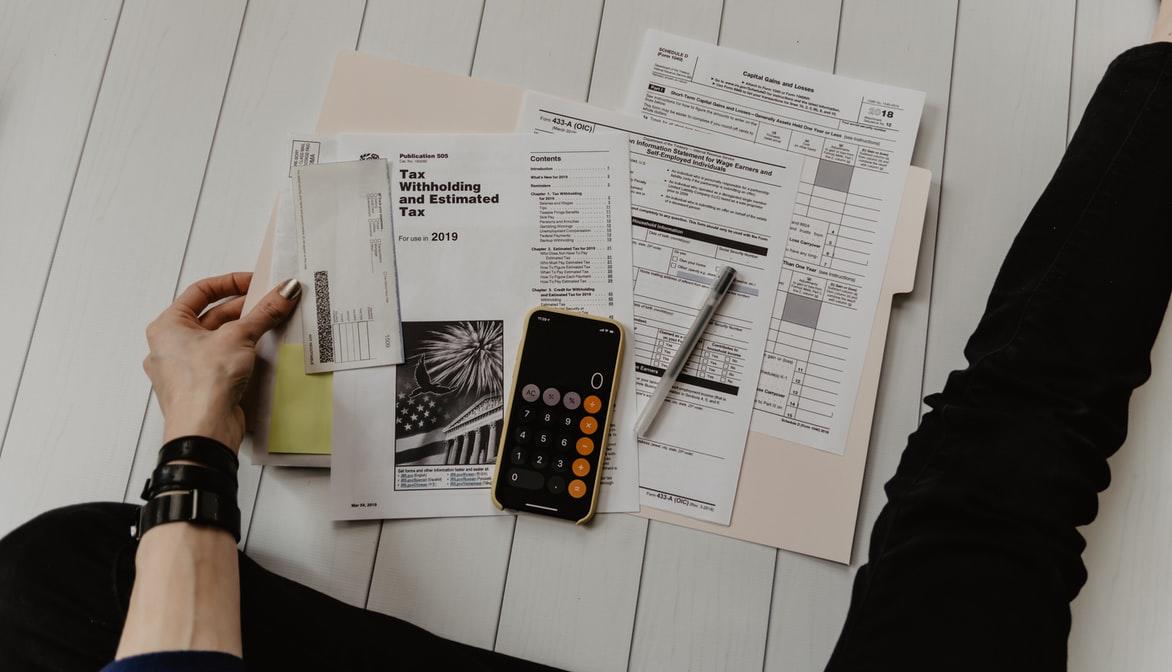